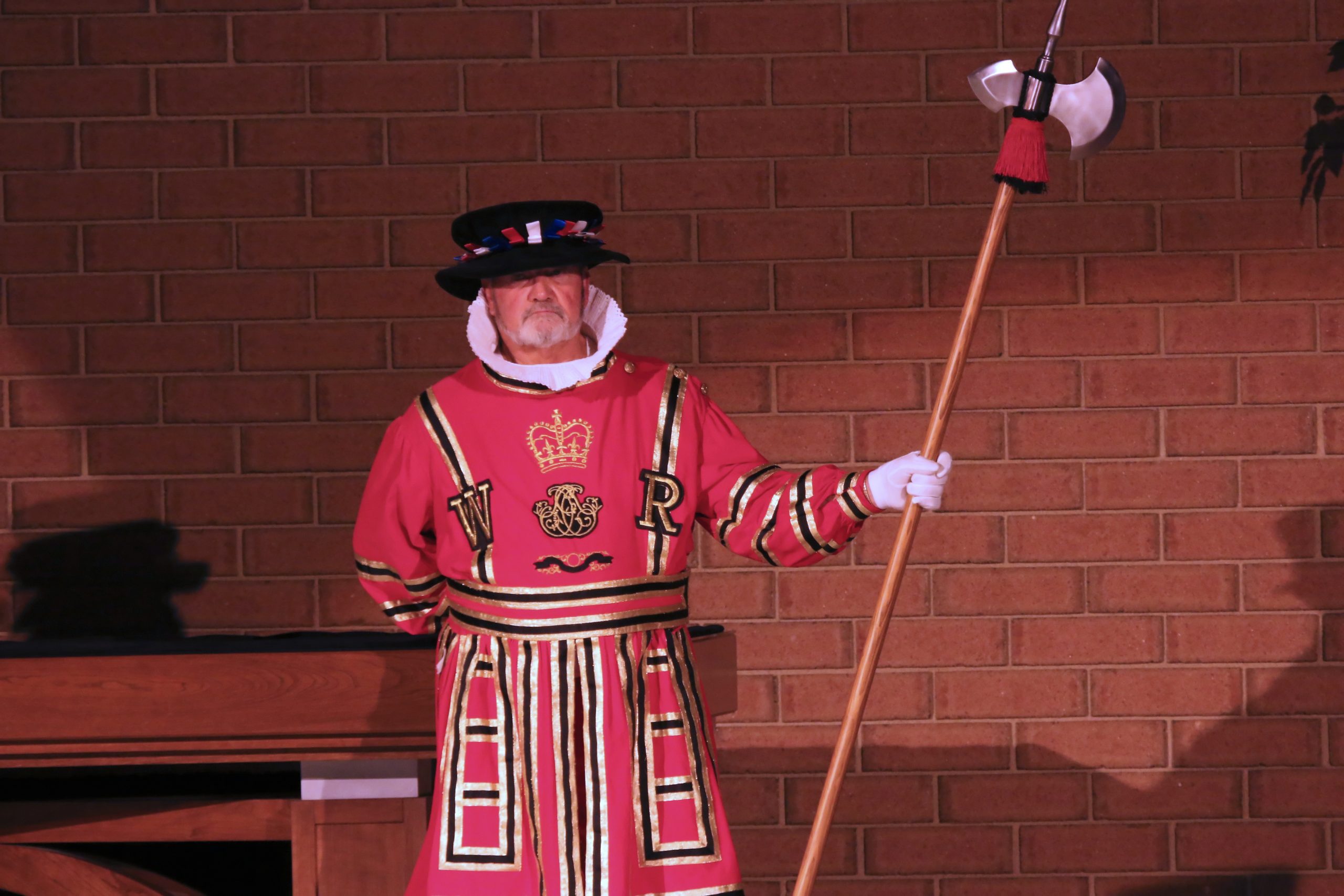 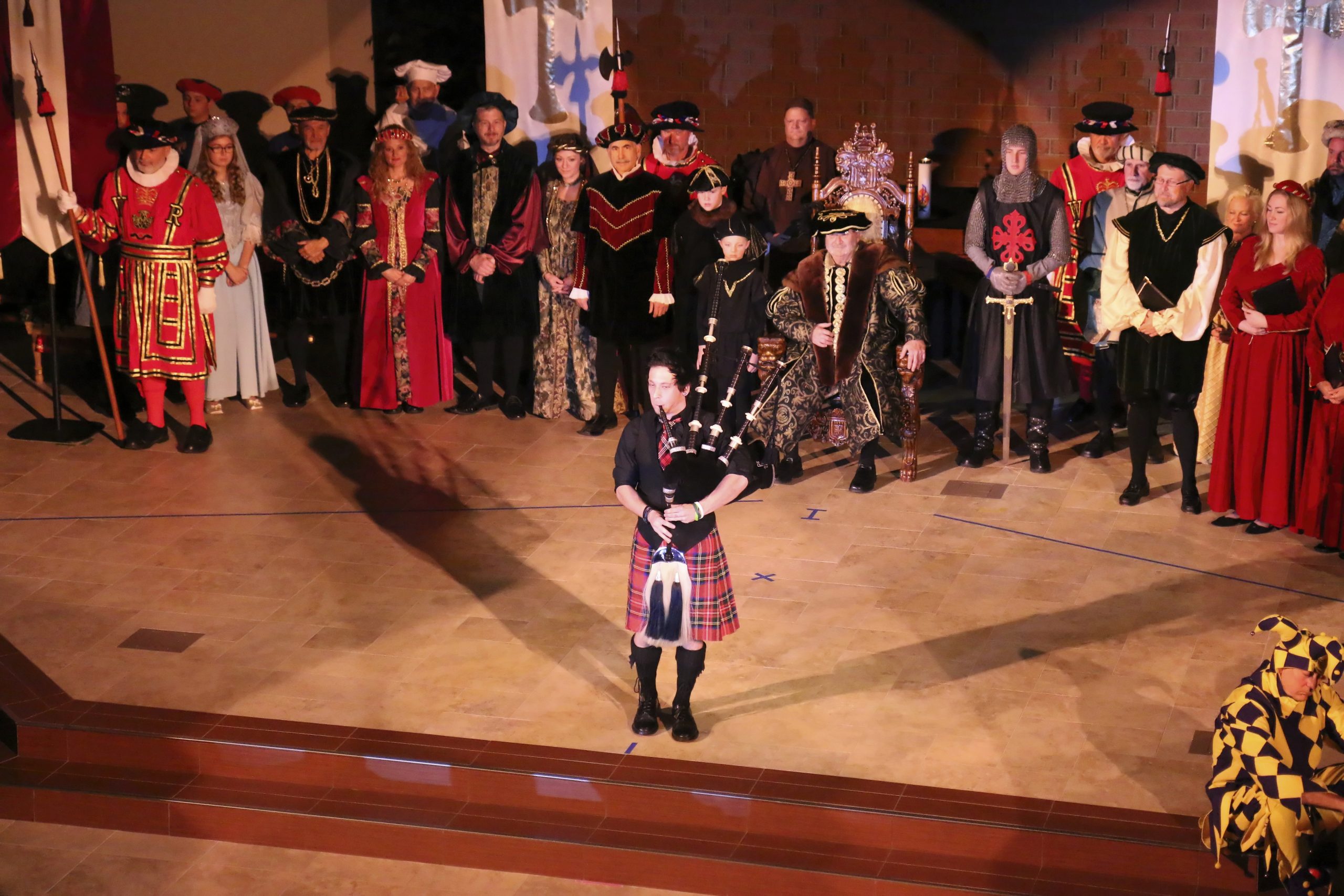 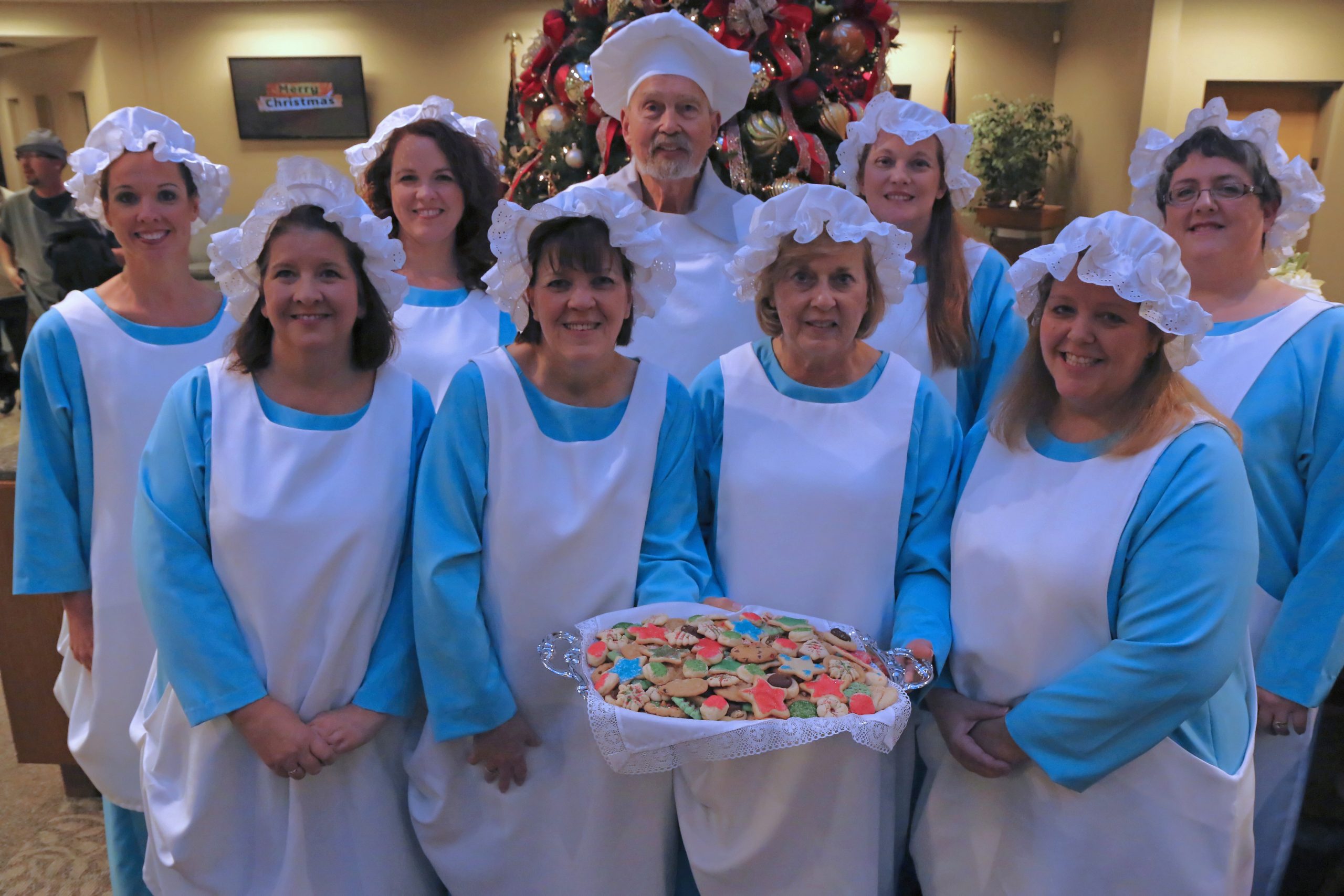 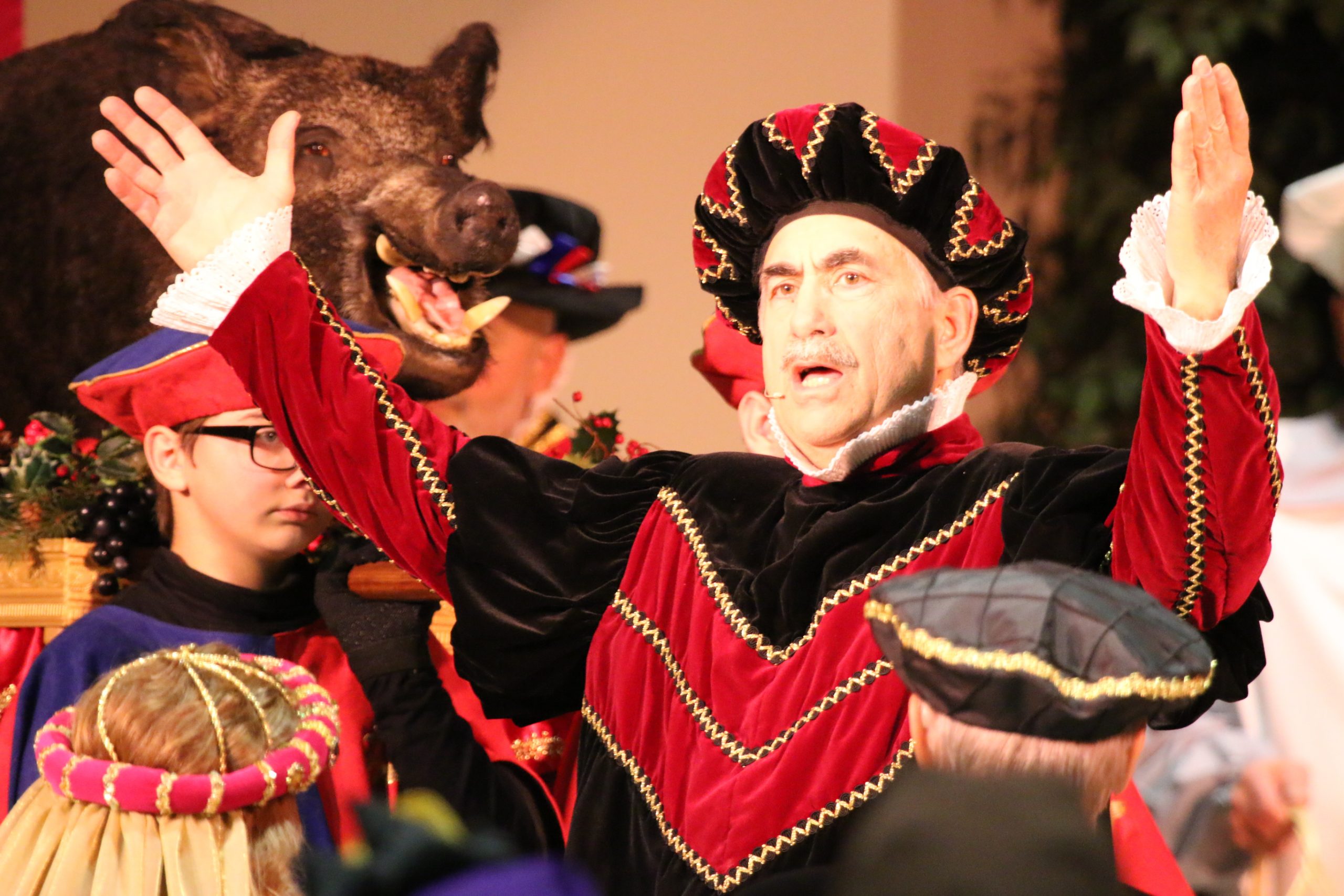 The Story of the Boar’s Head Festival

The colorful Boar’s Head ceremony became part of the Christmas celebration in the great manor houses of the Middle Ages, but had its roots in pagan times when the boar was the first dish served at a Roman feast.  The Church endowed the custom with symbolic Christian meaning and elevated it to the service of God, enriching the lives of all it touched.  Sponsored by the Lord of the Manor, the ceremony became a service of praise to Jesus Christ, Lord of the Universe and Redeemer of the World.

In medieval England the ferocious boar was the sovereign of the forest, a menace to man, and a symbol of evil.  The presentation of the boar’s head at Christmas signified triumph of the Christ Child over sin.

No one knows who planned the first Boar’s Head procession, but it was in use at Queen’s College, Oxford, England, shortly after that University was founded in 1340 and continues to be presented there today.

The ceremonies attending the presentation of the boar’s head grew and became more elaborate over the centuries.  The Yule Log lighted at Christmas with embers burning all year symbolizing Christ as the Light of the World, the wise men and shepherds, good King Wenceslas and his pages, and the Beefeaters, English ceremonial guards, were all added over the years.

The Festival was first observed in America in colonial New England and became well established through Episcopal churches and schools by the late nineteenth century, particularly at the Hoosac School in Hoosick, New York.